Researchers found that mice who were given 2 hours a day of silence grew new brain cells in their hippocampus, the region of the brain associated with memory and emotion.

Epidemiologists have discovered correlations between high blood pressure and noisy places like highways and airports.  Due to findings like this piling up, the World Health Organization estimated that the European Union lost 1 million years of healthy living due to noise alone. 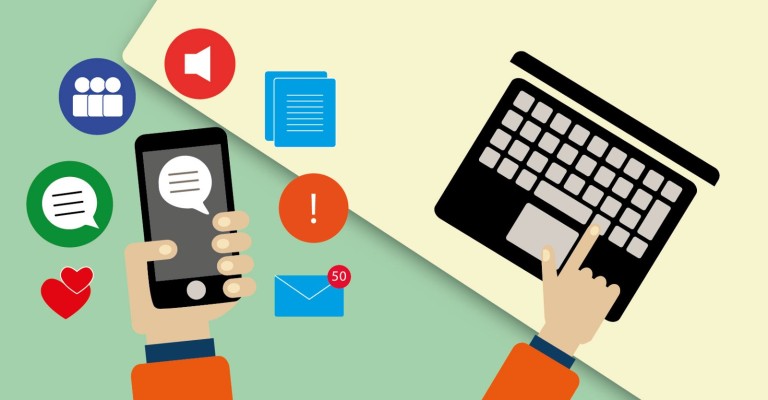 3. Are we starved for silence?

Today we have to deal with cars, trucks, planes, loud music, AND OUR SCREENS.

How much of our silence is robbed by a notification?

How many hours of potential rejuvenating silence are filled with streaming Netflix and Youtube instead?

The next time you reach for phone or laptop, pause and think, does my brain need a rest?